The site was published daily for the vast majority of the period from December 2000 until January 2015. By then club sites were covering most events, the IOMAA site had a co-ordinated fixture list and social media was spreading news far quicker than I could. I have continued to take photos and videos of events (with live streaming from this year), update my databases, publish the www.parishwalk.com website, produce my annual London Marathon special feature and statistics  and communicate by my own use of social media. The website had not been updated for nearly a year, however, and so the time had come to ditch the software I had used for more than 10 years (Namo Webeditor, which is no longer available) and switch, like the www.parishwalk.com site, to Word Press. There is no intention to return the site to the role it used to play but I shall try to make things easy to find content of other sites and put my own content all back in one starting place.

Its going to take a bit longer to get it finished but at least I have started!

In case you don’t know me, I’ve been married to Marie for 31 years with two adult children. Robbie lives at the Nunnery Howe Autistic Centre and Ben is a doctor presently studying for a post graduate degree in Stockholm. Marie and I own and operate two Isle of Man self catering properties – www.murrayandmarie.com My day job is as a director of Paicolex Trust Company (Isle of Man) Limited based at Ballasalla. I’ve been Involved in athletics for more than 46 years and, when my aged legs permit, run around Douglas early in the morning. Previously a race walker, marathon runner and athletics official. (Photo by Vincent Campbell). 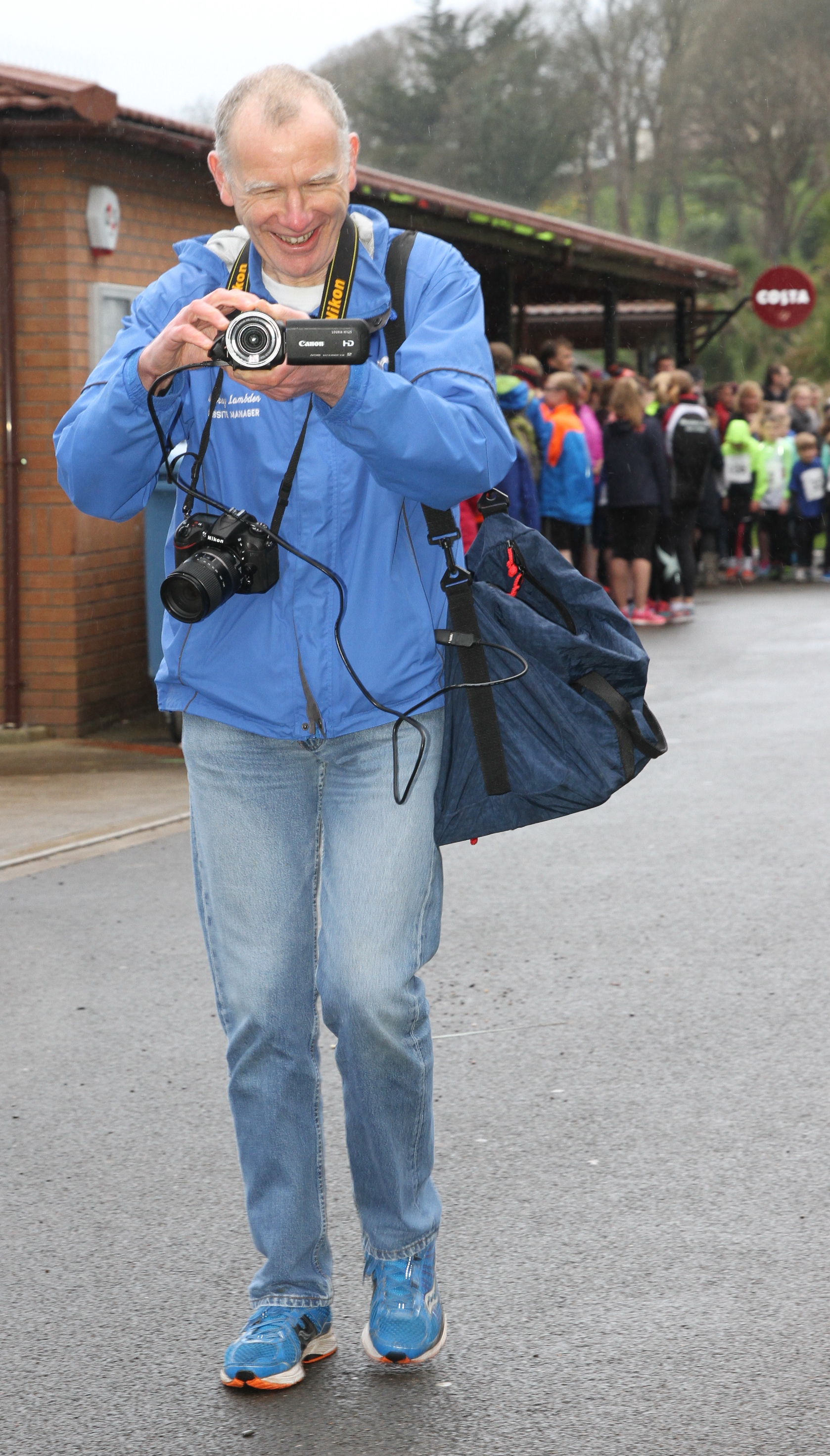